One question I’ve been asked more than any other in recent weeks is whether Microsoft will release Windows 10 in ISO format. No one outside Redmond knows yet, but in the meantime there’s an option: Make your own ISO files. Here’s how. [Updated with product keys for Preview Build 10158]

Source: How to turn your Windows 10 upgrade files into an ISO disk image | ZDNet Source: Windows 10’s new desktop wallpaper is made out of light | The Verge

Microsoft has changed the “Get Windows 10” ad displayed on Windows 7 and Windows 8.1 devices to tout the value of the free upgrade in dollars and cents. Lenovo has entered the PC stick business with the Ideacentre Stick 300. The tiny stick plugs into any TV or monitor via HDMI to transform it into a Windows PC. Microsoft will begin releasing previews of its Windows 10 software development kit and related emulators to Windows 10 Insiders before the end of June. ESET antivirus is exposed as vulnerable, allowing a remote attacker to completely take over a target’s PC, says Google researcher Tavis Ormandy. The finding comes just days after Snowden leaks reveal the NSA is targeting a plethora of antivirus firms. The leader of an organization called BlackShades was sentenced to 4-3/4 years in a U.S. prison on Tuesday for distributing software that authorities say was used to hack into half a million computers worldwide. Alex Yucel, a 25-year-old Swede, was sentenced by U.S. District Judge Kevin Castel in Manhattan after pleading guilty in February to distribution of malicious software. Prosecutors had sought up to 7-1/2 years in prison for Yucel, who was arrested in November 2013 in Moldova and later extradited to the United States.

Source: Swede gets 4-3/4 years in U.S. prison over BlackShades software Google has released an update to cure security flaws including cross-origin bypasses. There has been a huge amount of interest in Windows 10, especially so in recent weeks as we near the 29th July launch day. The biggest question, and it’s one that hasn’t been answered particularly clearly by Microsoft, is how to get it and who can get it for free. […] 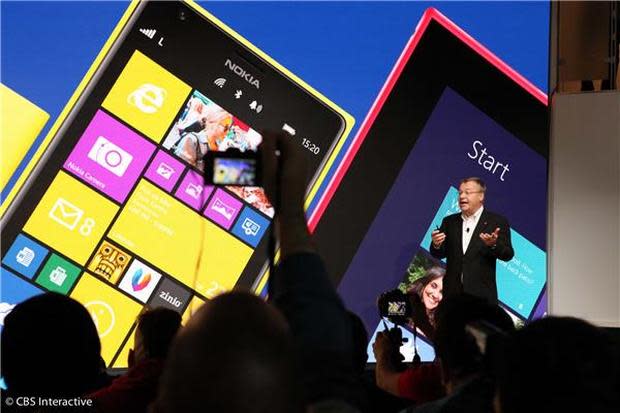 The firm has been saying that Win 10 will work on any device, a strategy it sees as crucial. But Microsoft has been all but missing on phones. Call in the new Windows and Devices Group.

Source: Can the Microsoft shake-up get Windows 10 moving in mobile?