Bad guys and good guys alike can use Google to find vulnerable targets online. What matters most, then, is who’s fastest.

Source: A hacker’s next target is just a Web search away Even if you use your PC for nothing but posting political screeds on social media, you still need to protect it with an antivirus. Just imagine if some hacktivist pwned your account and started slamming your candidate!

Source: The Best Antivirus Utilities for 2016 Never10 is a simple utility that disables Windows from automatically upgrading to Microsoft’s latest OS. A Registry Editor hack lets you limit your data usage over a wired connection.

What a bunch of idiots… “There were a lot of high-fives, which led to the unfortunate spilling of the water,” an F.B.I. spokesman said.

Source: Unlocked iPhone Worthless After F.B.I. Spills Glass of Water on It – The New Yorker Cybercriminals are using more sophisticated methods to install ransomware like Cryptolocker, Locky and TeslaCrypt. In some cases ransomware is installed without users clicking anything. Cisco Talos and Malwarebytes security researcher discuss changes in ransomware attacks. 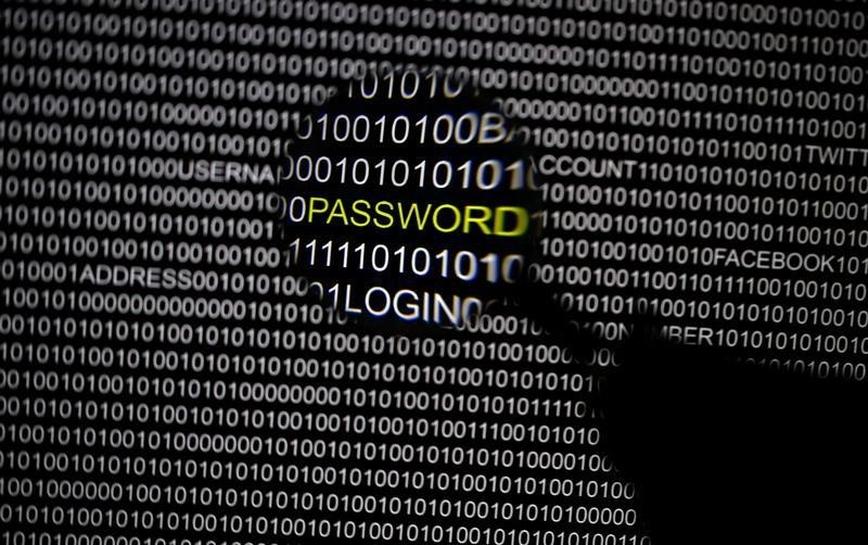 The FBI is asking businesses and software security experts for emergency assistance in its investigation into a pernicious new type of “ransomware” virus used by hackers for extortion. Police have arrested and charged six people with crimes linked to hacking Connecticut state lottery terminals in order to produce more winning tickets than usual.
Prosecutors say all the six suspects are either owners or employees of retail stores that produced a much higher number of winning tickets than the state average, according to the Hartford Courant.
Read more here… Windows 10’s coolest features are more than skin deep. Here are eight that you might have missed.