Every one of us now has at least one internet-connected smart device, which makes this question even more prominent —how much does your smart device know about you?

Over the weekend, the popular fitness tracking app Strava proudly published a “2017 heat map” showing activities from its users around the world, but unfortunately, the map revealed what it shouldn’t—locations of the United States military bases worldwide.

Strava which markets itself as a “social-networking app for athletes” publicly made available the global heat map, showing the location of all the rides, runs, swims, and downhills taken by its users, as collected by their smartphones and wearable devices like Fitbit.

Coincheck has been ordered by Japan’s financial regulator to get its act together after hackers stole $530 million worth of digital money from its exchange.

Japan’s financial regulator has ordered Coincheck to get its act together after hackers stole $530 million worth of digital money from its exchange, jolting the nation’s cryptocurrency market in one of the biggest cyber heists.

The theft highlights the vulnerabilities in trading an asset that global policymakers are struggling to regulate and the broader risks for Japan as it aims to leverage the fintech industry to stimulate economic growth. Christina Warren was about 12 years old when she started receiving credit card bills. After that, she started getting collection notices. It was at that point that her parents had to convince the c…

Source: Babies’ data being sold to tax fraudsters on the dark web Are you using Linux or Mac OS? If you think your system is not prone to viruses, then you should read this.

Although the report revealed about the group’s successful large-scale hacking operations against mobile phones rather than computers, it also shed light on a new piece of cross-platform malware called CrossRAT (version 0.1), which is believed to be developed by, or for, the Dark Caracal group. Cybercriminals have stolen a massive trove of Norway’s healthcare data in a recent data breach, which likely impacts more than half of the nation’s population.

An unknown hacker or group of hackers managed to breach the systems of Health South-East Regional Health Authority (RHF) and reportedly stolen personal info and health records of some 2.9 million Norwegians out of the country’s total 5.2 million inhabitants.

The healthcare organisation announced the data breach on Monday after it had been alerted by HelseCERT, the Norwegian CERT department for its healthcare sector, about an “abnormal activity” against computer systems in the region.

Source: Nearly Half of the Norway Population Exposed in HealthCare Data Breach A global mobile espionage campaign collecting a trove of sensitive personal information from victims since at least 2012 has accidentally revealed itself—thanks to an exposed server on the open internet.

It’s one of the first known examples of a successful large-scale hacking operation of mobile phones rather than computers.

The advanced persistent threat (APT) group, dubbed Dark Caracal, has claimed to have stolen hundreds of gigabytes of data, including personally identifiable information and intellectual property, from thousands of victims in more than 21 different countries, according to a new report from the Electronic Frontier Foundation (EFF) and security firm Lookout.

We’re going to set this up… FOR FUN!! 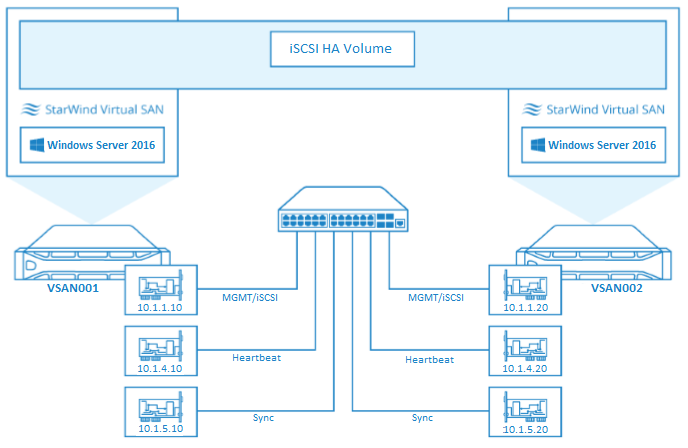 We will be using some batch files and powershell scripts (attached to this post) for this process. A man had admitted to disrupting domains belonging to former employers, competition, and law enforcement agencies. While the Hawaii Emergency Management Agency says a false missile alert was not a hack, a password in a photo has drawn criticism of its security practices. Security researchers have spotted a new malware campaign in the wild that spreads an advanced botnet malware by leveraging at least three recently disclosed vulnerabilities in Microsoft Office.

Active since early 2016, Zyklon is an HTTP botnet malware that communicates with its command-and-control servers over Tor anonymising network and allows attackers to remotely steal keylogs, sensitive data, like passwords stored in web browsers and email clients.